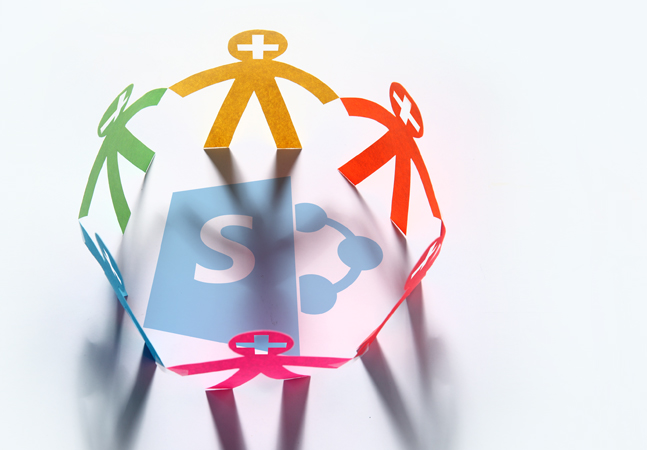 SharePoint is widely deployed among organizations. But getting employees and specific groups to use it as their enterprise content and document management system remains a challenge, according to AIIM’s Impact of SharePoint 2016 report.

AIIM, the large nonprofit and influential trade association covering the enterprise and information technology markets, released the findings of its latest SharePoint report this week. Based on a survey of 274 AIIM members in June, the report found that SharePoint use has increased incrementally, but more than half (58 percent) said SharePoint remains a challenge. The key problem is that 43 percent said employees or groups have their own preferred file-sharing applications for everyday usage, according to the report.

Nearly one quarter (23 percent) said they are planning hybrid environments, with plans to host a majority of their content in Office 365 SharePoint Online and some portion of data deemed sensitive remaining on premises. According to the survey, 17 percent of respondents are planning to move everything into the online version.

Since its early release, many organizations have struggled to get broad groups of employees to use SharePoint. A substantial percentage (40 percent) said their SharePoint implementations aren’t successful, with two-thirds (67 percent) having blamed that on inadequate user training, 66 percent said it’s too difficult to use and 64 percent report that lack of support from senior management is the reason that their deployments have failed.

“I’ve heard personally from folks that have said senior management decided to deploy SharePoint because it’s SharePoint but they have no clear understanding of what it’s supposed to do,” said Bob Larrivee, VP and chief analyst of AIIM Market Intelligence. “Change management is still a big issue when it comes to SharePoint.” According to the survey, 58 percent of respondents cited change management for their reluctance to use SharePoint, with 51 percent blaming it on a lack of technical expertise and more than one-third pointing to inconsistent metadata classifications as a key problem.